Once you arrive at Madurai, our representative from South Tourism will receive and assist you for a smooth check in at the hotel. After relaxing for a while, start Madurai sightseeing with Meenakshi Amman temple, one of the grandest temples in India. Marvel the architecture and the intricatelu carved sculptures in the temple premises. Proceed to Gandhi Museum.Later visit Tirumalai Nayakar Palace, the royal residence of Nayak Rulers. Before returning to hotel, visit Koodal Azhagar temple, a prominent shrine for Lord Vishnu. Overnight stay in Madurai. 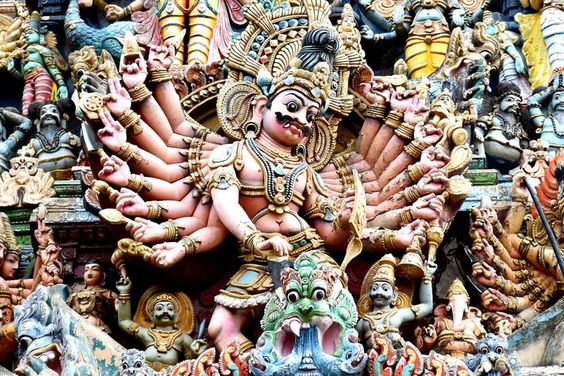 Post breakfast, start your drive to Rameswaram, revered as South Kasi. Witness the stunning architecture of Pamban Bridge. Check into the hotel and relax for a while. Later proceed to visit Ramanathaswamy temple which has high relevance to the great Indian epic Ramayana. After conquering the demon king Ravan, it is believed that Lord Rama did a special pooja to the presiding deity here. In that way, the temple became very significant. Also, the longest corridors with intricately carved sculptures on both sides receive universal admirations. Also visit Agni Theertham, Floating stone(believed to have been used during the construction of Ramasethu Bridge when Lord Rama and his battalion wanted to cross the sea), Ramar Patham( believed to be the imprint of Lord Rama's feet during his visit here). Before returning to hotel, visit Dr.APJ Abdul Kalam Memorial and take a short excursion to Dhanushkodi, the raising city after a devour in 1964. Return to hotel after visiting all the locations. Overnight stay in Rameswaram. 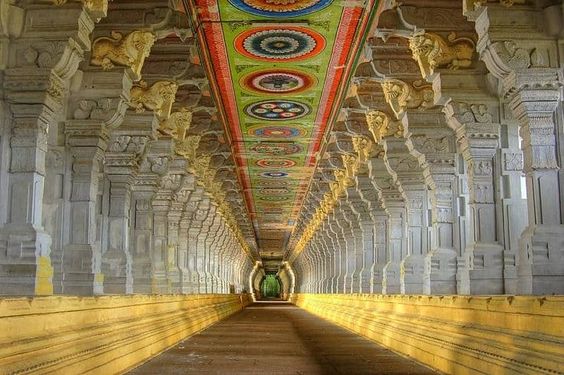 This day you will be travelling to Kanyakumari, the southernmost tip of India attracting everyone with the confluence of three oceans. Check into the hotel and relax for a while. Start Kanyakumari sightseeing with Kumari Amman temple. Proceed to Vivekananda Rock Memorial and Tiruvalluvar Statue standing at a height of 133 feet symbolizing the 133 chapters of the great Tamil Literary work Triukural authored by Tiruvalluvar 2000 years ago. Get yourself soaked in the beauty of the gorgeous sunset. Enjoy thoroughly visiting the view tower and wax museum before returning to hotel. Overnight stay in Kanyakumari. 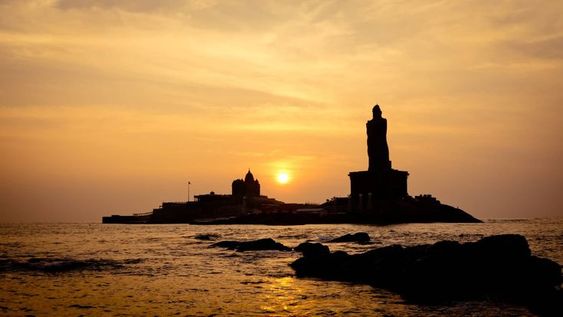 Post breakfast, check out from the hotel and start your return journey to Madurai. Board your flight based on the departure schedule. Tour ends with beautiful memories