Arrival at Jammu and met by our representative and proceed to Katra (50kms/1hr drive). On arrival check in to the hotel. After Lunch time free at leisure. Dinner and overnight stay at hotel. 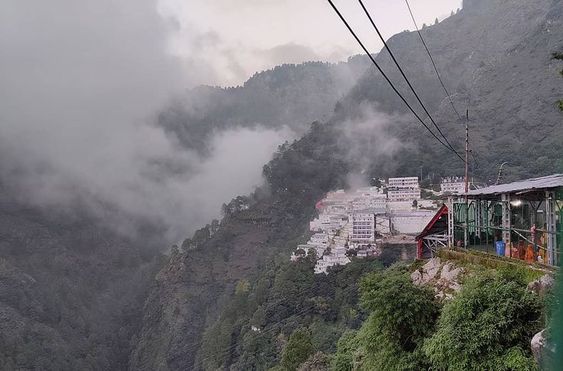 Early morning trek to Mata Vaishno Devi Shrine (12kms), ponies can also be arranged by self for the trek, return back to Katra late in evening/night, dinner and overnight stay at Katra. Mata Vaishno Devi temple is one of the holiest Hindu temples dedicated to Shakti and is the second most visited religious shrine in India after Tirupati Balaji Temple. overnight stay at Katra 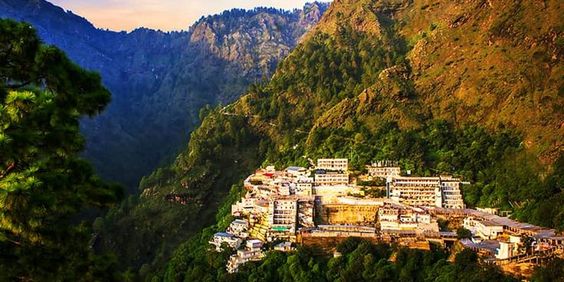 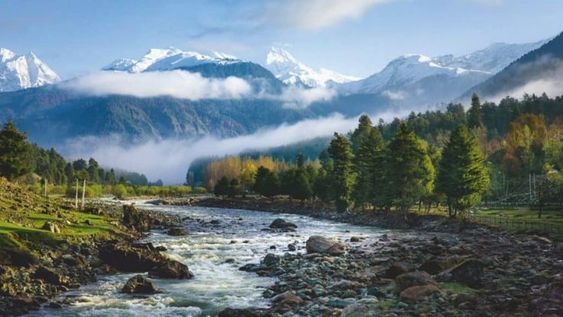 After breakfast, we have a full day at leisure at this beautiful town at the foothills of the Himalayas. One can go on walks or a pony ride to one of the many beautiful spots around Pahalgam. One of the spots is the Mamaleshwara. It is only a km or so downstream from Pahalgam, and on the opposite side of the Lidder, is this small Shiva temple with its square, stone tank. It is thought to date from the reign of king Jayasima in the 12th century, even earlier. Stay overnight at the hotel 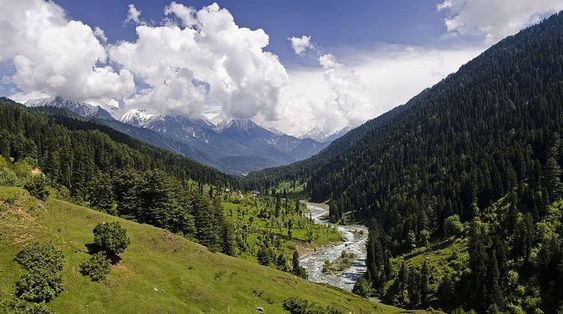 Today we drive to Gulmarg, On arrival check in to the Hotel. Gulmarg is Originally called ‘Gaurimarg’ by shepherds, its present name was given in the 16th century by Sultan Yusuf Shah, who was inspired by the sight of its grassy slopes emblazoned with wildflowers. It was a favorite haunt of Emperor Jahangir who once collected 21 different varieties of flowers from here. Today Gulmarg is not merely a mountain resort of exceptional beauty but also a the highest green golf course in the world, at an altitude of 2,650 m, & is the country's premier ski resort in the winter. Also known as the “Meadow of Wild Flowers”. After Noon we have a full day Sightseeing in Gulmarg. It is one of the most beautiful resorts in the valley. It is at 52kms from Srinagar. Gulmarg has been a resort for the kings like Yousuf Shah Chak and Jahangir who used to visit frequently. Gulmarg boasts Asia's highest and longest cable car project, the Gulmarg Gondola. The two-stage ropeway ferries about 600 people per hour to and from Kongdoori Mountain, a shoulder of nearby Afarwat Peak (4,200 m (13,780 ft). You can also try skiing on your own. Gulmarg has one of the best ski slopes in the world and also has the highest golf course in the world with 18 holes. overnight at the hotel. 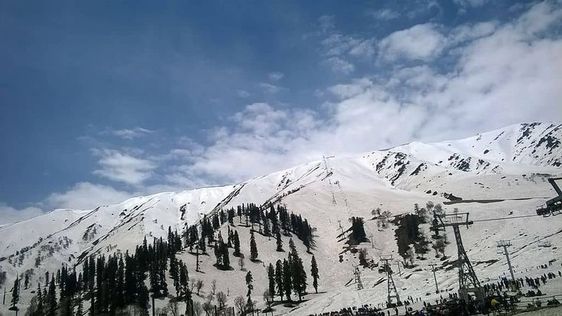 After breakfast transfer to Srinagar. On arrival check in to the House Boat. Afternoon enjoys a Shikara ride on the Dal Lake. Overnight at the house Boat 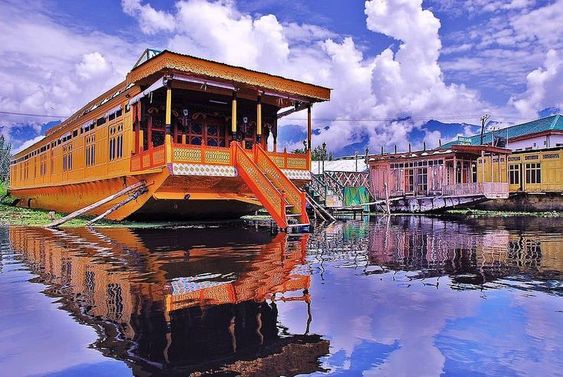 After breakfast, we visit the Church Mughal Gardens, Chashmi-e Shahi (The Royal Spring), Nishat (The Garden of pleasure) Shalimar Bagh (Abode of love). Shankracharya Temple. Overnight at the Hotel. 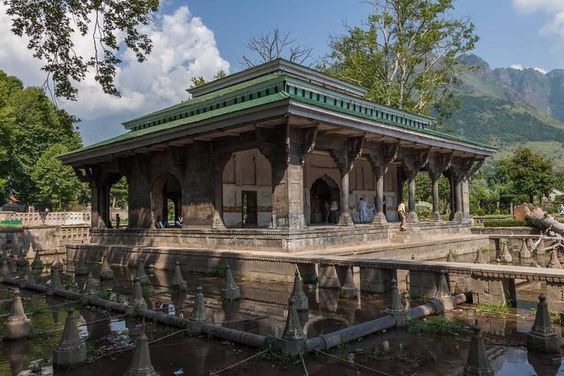 After breakfast full day excursion to Sonmarg which is one of the most beautiful drive from Srinagar. Sonmarg is at 98kms from Srinagar. It will take about 3 hours to reach Sonmarg. Sonmarg is the last stop of the Kashmir District. From here starts the territory of Ladakh. Situated at an altitude of 2743 m above sea level, Sonmarg is absolutely true to its name, which means 'Meadow of Gold'. The moment you enter Sonmarg, the first thing that you will notice will be the snow-covered mountain that forms the backdrop of the town. Covered with alpine trees from all sides, Sonmarg has a few of the loveliest flower collections in Jammu and Kashmir. You may take a pony ride (at your own cost) to Thajiwas Glacier where snow remains round the year. Return to Srinagar House Boat. By the evening for overnight stay. 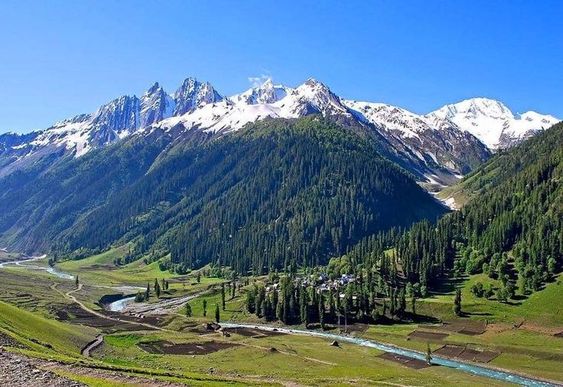 After breakfast time free till departure. Transfer by car to Jammu for departure to the next destination.